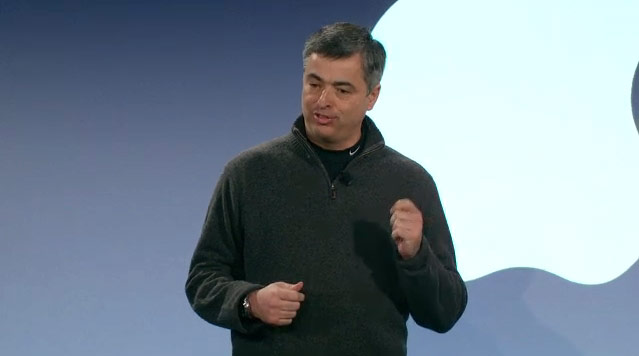 AllThingsD has reported that Apple is said to be planning a special event in New York at the end of this month. The event is reported to be for a “media-related announcement” and not for the iPad 3 or the rumored Apple TV set.

According to sources close to the situation, Apple is planning an important — but not large-scale — event to be held in New York at the end of this month that will focus on a media-related announcement.

Per the usual caveat, the tech giant is well known for moving around their public show-and-tells, so this could certainly change at any moment.

That leaves some kind of advertising or even publishing announcement, which might be the case, since Apple SVP of Internet Software and Services Eddy Cue is reportedly involved.

Cue is in charge of a large swath of Apple’s media units, including the iTunes Store, App Store, iBookstore, as well as iAd and its iCloud services.

As the report notes, the New York location makes it more likely that the announcement has something to do with advertising or publishing. We will have to wait and see.