Apple To Launch Siri-Powered TV by 2013 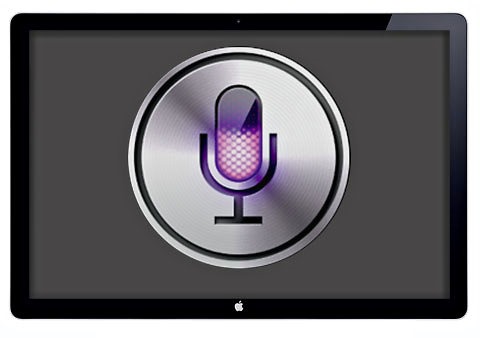 What will make an Apple television better then all the others on the market? Well, apart from it most likely sporting a sleek and elegant design, it appears that Siri could be what sets Apple’s TV apart from the competition.

Siri is probably Apple’s new favorite feature and it should be, as nothing like it has been seen before. It is also one of the key features that helps to set the iPhone 4S apart from its predecessor, so it’s really not surprising to see Apple looking for ways to integrate Siri into future products and services, and the Apple TV appears to be a prime candidate.

According to Nick Bilton of the New York Times:

he television project has been in the works for sometime. I first heard about Apple’s television plans over a year ago.

According to Nick Bilton sources at Apple, Television is a guaranteed product for Apple:

I immediately began snooping around, asking Apple employees and people close to the company if a full fledged Apple Television was in the works. Several people, all speaking on condition of anonymity for obvious reasons, told me that nothing was actively being built, but — and this was a big but — I was told repeatedly that Apple would eventually make a television. “Absolutely, it is a guaranteed product for Apple,” I was told by one individual. “Steve thinks the industry is totally broken.”

He then goes on to explain how Siri will work with Apple’s Television:

“It’s the stuff of science fiction. You sit on your couch and rather than fumble with several remotes or use hand gestures, you simply talk: “Put on the last episode of Gossip Girl.” “Play the local news headlines.” “Play someColdplay music videos.” Siri does the rest.

Of course this experience goes beyond just playing TV shows or the local news. As the line between television programming and Web content continues to erode, a Siri-powered television would become more necessary. You aren’t going to want to flip through file folders or baskets of content, checking off what you want. Telling Siri to “play videos of cute cats falling asleep” would return an endless YouTube stream of adorable napping fur balls.”

Bilton reports that, according to his sources, Apple could announce it in 2012 and release it in 2013.