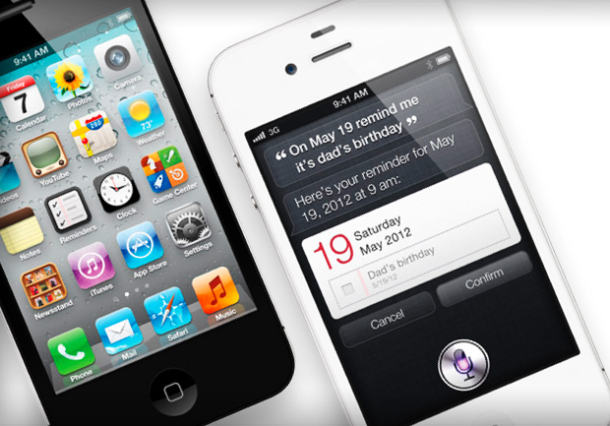 AT&T said today that it has activated one million iPhone 4S devices as of Tuesday, making the launch of the new Apple smartphone the carrier’s most successful iPhone launch in AT&T history.

AT&T was the first carrier in the world to launch iPhone in 2007 and is the only U.S. carrier to support iPhone 4S with 4G speeds.

“It’s no surprise that customers are clamoring for iPhone 4S and they want it to run on a network that lets them download twice as fast as competitors’,” said Ralph de la Vega, President and CEO, AT&T Mobility & Consumer Markets.

He may very well be right, as Sprint owners have recently been complaining about slow 3G data speeds ever since the launch of the iPhone 4S. Additionally, AT&T’s GSM/HSPA+ network allows for simultaneous voice and 3G data on the iPhone, while Verizon and Sprint CDMA networks are not capable of this.

ZoomIsBack Brings Slide To Zoom Back in iOS 5 [Cydia Tweak]