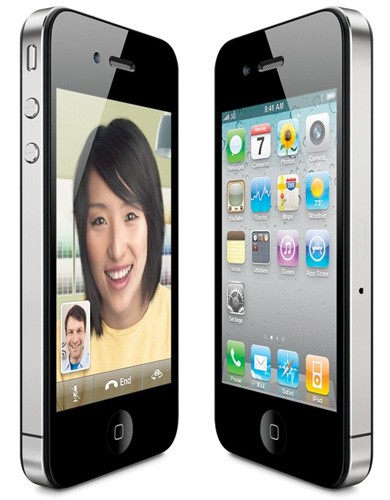 These guys are still making headlines even after a new iPhone has been (almost) released? That’s right, Brian Hogan, the man who found the iPhone 4 prototype last year in a bar, and Sage Wallower, the man who helped Hogan get the word out to blogs and other sources have been sentenced.

The two men were charged with misdemeanor theft and sentenced to one year of probation, 40 hours of public service, and a requirement to pay $250 each in restitution to Apple.

The District Attorney in the case apparently wanted the two men to get jail time but the judge must have decided otherwise.

“We asked for some jail time,” Wagstaffe, the district attorney, said today. “The judge considered that Wallower had served in the armed forces and Hogan was enrolled in San Jose State, and neither had any criminal record, and decided that jail time wasn’t required. Someone from my office called Apple’s general counsel. This is a fairly routine theft case. This was a couple of youthful people who should have known better.”