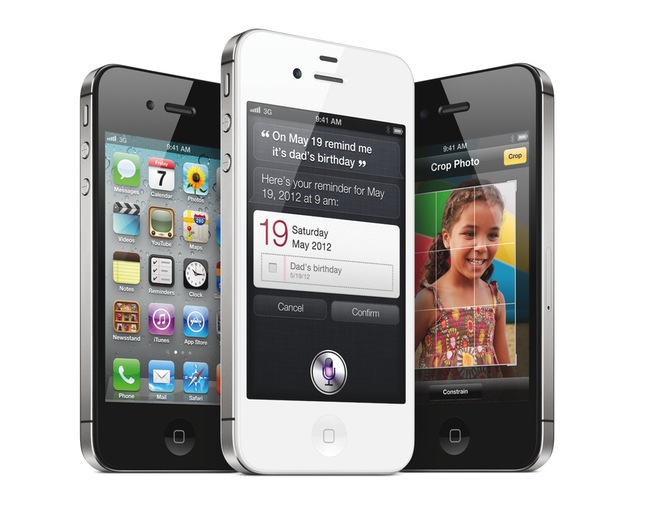 Preorders for Apple’s new iPhone 4S have sold out over all three U.S. carriers, one day before the device is set to launch. Neither AT&T, Verizon, or Sprint are able to guarantee customers an iPhone 4S to be in stock tomorrow. The website for all three carriers also appears to show no stock for the iPhone 4S, besides AT&T, who can only offer the device with a delivery estimate of 3-4 weeks.

The Apple Online Store, like AT&T, states that handsets are shipping in 1-2 weeks now. Though the device hasn’t changed much, it’s a new Apple product and it is on multiple and new carriers, so it is selling like hotcakes.

Verizon Wireless, the largest U.S. wireless operator, and Sprint, the third-biggest, showed no immediate stock of iPhone 4S 16-gigabyte models for pre-order on their websites. AT&T, the No. 2 carrier, is giving buyers on its site a delivery estimate of three to four weeks, up from one to two days when pre-orders began Oct. 7.

The smartphone is for the first time being made available simultaneously at all three of the largest U.S. carriers, helping to boost appeal amid a weak economy. Positive reviews and signs of robust demand for the device should help boost revenue for the wireless carriers in the years ahead, said Roger Entner, an analyst with Recon Analytics LLC in Boston.

“It looks like another blockbuster launch for Apple, only this time with three carriers,” Entner said in an interview.