Apple Could Collect $10 for Every Android Device Sold 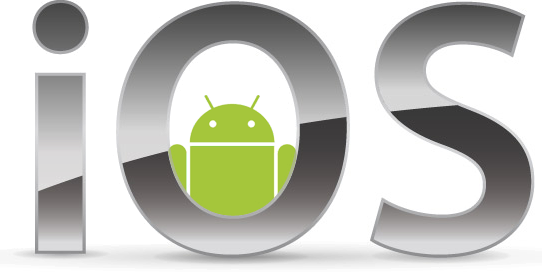 If Apple were to abandon their lawsuits against Android manufacturers and instead negotiate licensing fees for its patented technology, one expert believes Apple could collect $10 for every Android device sold.

Intellectual property expert Kevin Rivette speculates on how Apple could stop wasting money on attorney fees and instead start cashing in from Android sales:

Tim Cook, who took over in August when Jobs announced he would be unable to come back as CEO, has many other ways to take advantage of the company’s patent portfolio. The company could probably collect as much as $10 in royalties for every device sold, more than the amount analysts speculate Microsoft (MSFT) receives from Samsung and HTC, which use its mobile technology, said Rivette at 3LP.

This is not a bad idea, let’s hope that Apple looks into it.