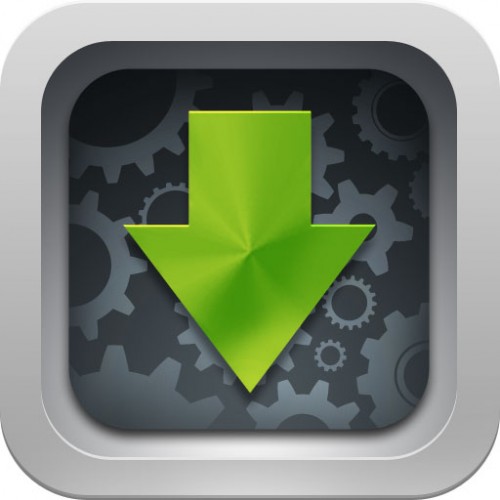 As some may know, AppTrackr is the most popular source for downloading cracked iOS applications on a jailbroken iDevice. The company recently announced in a blog post that Apple has begun sending “take down” notices over cracked applications.

Apparently, Apple has been serving the site numerous takedown notices over the past few months. 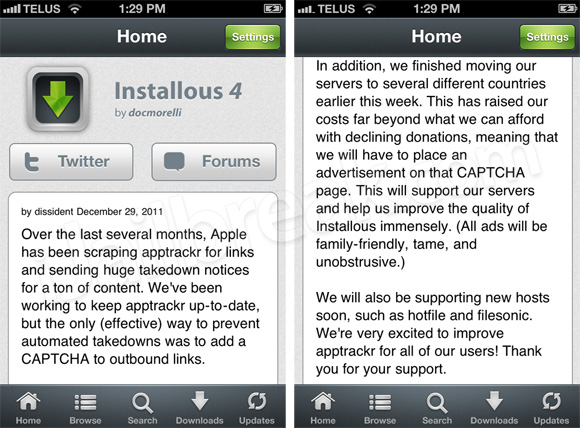 As shown in the image above (via iJailbreak), here’s what Apptrackr had to say:

“Over the last several months, Apple has been scraping apptrackr for links and sending huge takedown notices for a ton of content. We’ve been working to keep apptrackr up-to-date, but the only (effective) way to prevent automated takedowns was to add a CAPTCHA to outbound links. In addition, we finished moving our servers to several different countries earlier this week. This has raised our costs far beyond what we can afford with declining donations, meaning that we will have to place an advertisement on that CAPTCHA page.”

We have been wondering what Apple was planning to do with cracked apps in order to prevent it but this is really the only major step they have taken towards preventing it.

‘Siri For Android’ App Arrives in The Android Market