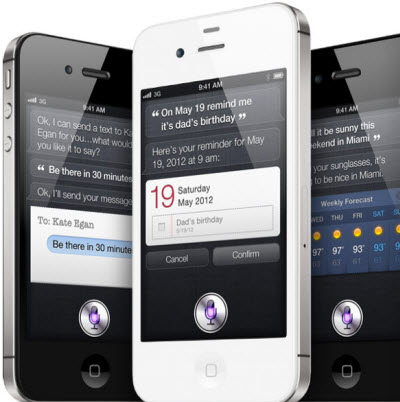 Apple’s iPhone 4S has obviously been extremely popular since it first launched last month. The iPhone 4S is still selling so much that Carriers are struggling to keep up with the demand for the handset.

According to Consumer Research Partners, 45% of people surveyed (4,600 surveyed) broke a contract with their current carrier in order to purchase the iPhone 4S. And 77% of that group paid more than $100 early-termination fees (ETF) on top of the $199 to $399 price of the handset itself.

More of the stats:

The findings also show the majority (71%) of iPhone rule breakers are upgrading from an earlier model — just 18 percent were switching from an Android or other smartphone. This only reinforces the belief that Apple revenue is all about the upgrade, rather than Android owners suddenly falling for the sleek and sexy iPhone.

About a third of the survey respondents said they left a carrier to buy the 4S. AT&T seems to be the largest benefactor, registering 49 percent of the iPhone purchases, versus 34 percent for Verizon Wireless and 17 percent for Sprint.

What I found even more intriguing is that 71% of the contract-breakers were previous iPhone owners. This shows just how loyal Apple customers can be.