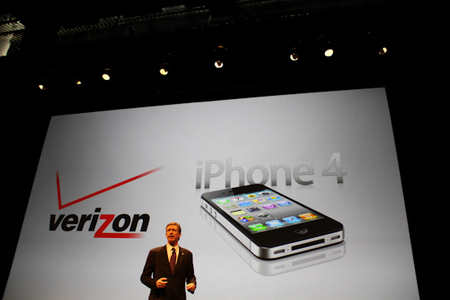 According to Verizon CEO Lowell McAdam, Verizon will be offering shared data plans next year, allowing users to divide data among different devices and household members.

FierceWireless lets us in on some comments made by Mr. McAdam at the UBS Global Media and Communications Conference today.

McAdam said that customers who are dealing with four or five screens–smartphones, tablets and USB modems for laptops and the like–do not want to pay for all of those devices on separate bills, and neither does Verizon. “I think in 2012 we will see it,” McAdam said at the UBS Global Media and Communications Conference. “We have been working on this for a couple of years. Getting to one bill and getting to account-level pricing is our goal.”

Verizon is currently the largest cell phone provider in the US by number of subscribers, and just recently won first place in Consumer Reports’ customer satisfaction survey. This looks like a good move by Verizon, we will see how the the customers like it next year.