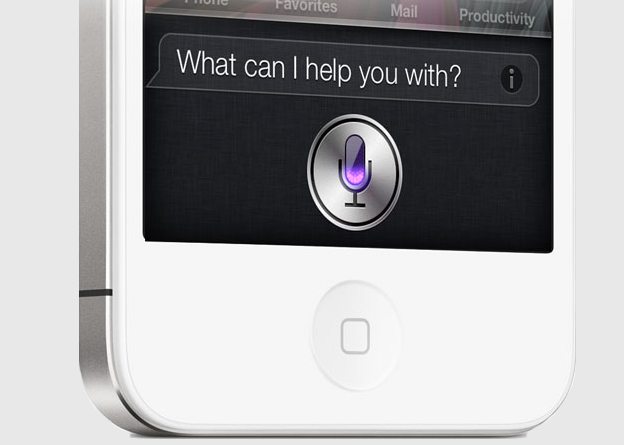 Siri has been the talk of the town for over a month now, with hackers trying to port it to other devices and others thinking that Siri did not live up to the hype. There are a lot of mixed emotions about the personal assistant at this point in time and I’m sure that some people don’t even know that Siri is still in its beta stage.

Ex-IBM Research engineer Benoit Maison wrote something interesting on his blog in response to the criticism of Siri. He believes that releasing the feature to everyone is the only way Apple can improve it.

I worked on speech recognition with IBM Research for nearly six years. We participated in DARPA-sponsored research projects, fields trials, and actual product development for various applications: dictation, call centers, automotive, even a classroom assistant for the hearing-impaired. The basic story was always the same: get us more data! (data being in this case transcribed speech recordings). There is even a saying in the speech community: “there is no data like more data“. Some researchers have argued that most of the recent improvements in speech recognition accuracy can be credited to having more and better data, not to better algorithms.

To improve Siri, engineers must painstakingly look at the requests that she could not understand (in all languages!) and come up with new rules to cope with them. There are probably many, many gaps like “abortion clinic” in the current implementation, which will be fixed over time. When Apple states “we find places where we can do better, and we will in the coming weeks”, they are plainly describing how this process works.

So basically, in order for Siri to get better, Apple’s engineers need to collect as many failed responses as possible.

It is important to understand that unlike Apple’s hardware and app designs, Siri’s software could not have been fine-tuned and thoroughly tested in the lab prior to a glorious release. It had to be released in its current form, to get exposure to as much variability as possible all the way from the acoustics to the interpretation of natural language. For each of the funny questions that Apple’s engineers had anticipated, poor Siri has to endure a hundred others.