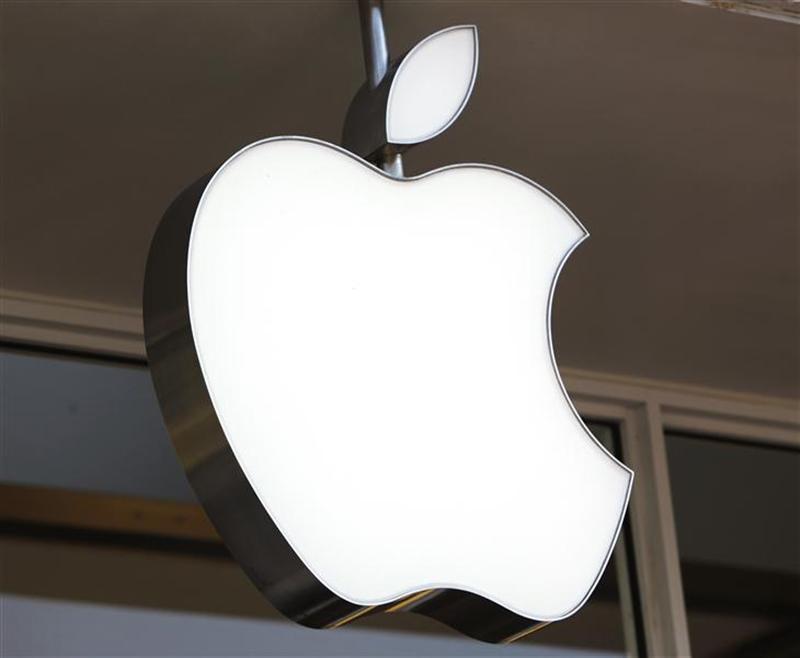 Apple did suggest that they expected record quarterly sales for the iPhone, but the numbers that were released earlier today blew away all expectations. Below is a list of the sales compared to the projections.

“We’re thrilled with our outstanding results and record-breaking sales of iPhones, iPads and Macs,” CEO Tim Cook said in a statement. “Apple’s momentum is incredibly strong, and we have some amazing new products in the pipeline.”

According to BusinessInsider, Apple now has $97 billion in cash, short term, and long term securities. Impressive, wouldn’t you say?