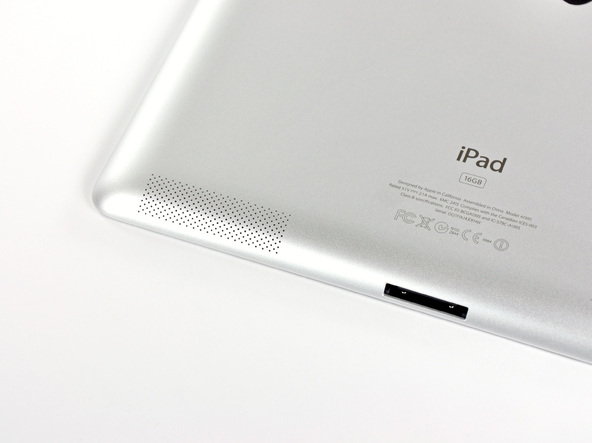 According to Bloomberg,the iPad 3 has just entered production and is said to launch in March. The report also stated that the new iPad 3 will connect to LTE networks, store a quad-core processor, and feature a high-resolution retina display that has more pixels than some high-definition TVs.

The company’s manufacturing partners in Asia started ramping up production of the iPad 3 this month and plan to reach full volumes by February, said one of the people, who asked not to be named because the details aren’t public. The tablet will use a quad-core chip, an enhancement that lets users jump more quickly between applications, two of the people said.

Rumors of LTE compatibility have been making its way around the net ever since a line of code was found in the GSM iPhone 4 and iPad 2 builds of iOS 5.

Samsung is expected to supply the company with a next-generation A6 quad-core CPU that was rumored to be in testing since August 2011. Only time will tell.