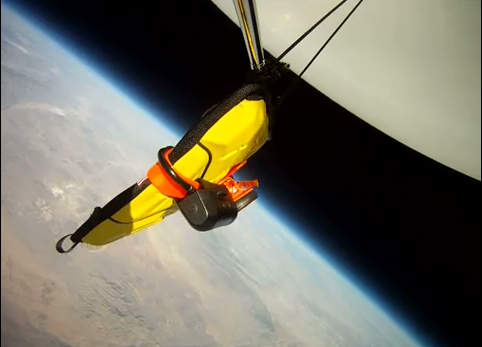 G-Form is back a it again with another viral video advertising their protective line of cases. This time the company put an iPad in their new Extreme Edge case  and sent it floating over 100,000 feet up in the air and then dropped it.

There was a camera attached to the iPad to film the entire stunt. After the rough landing, the iPad still worked and was still playing a video. Watch the stunt in the video below.

I have always thought that OtterBox made the most protective cases around, I may be wrong after seeing this.

The ‘Dream Team’ to Help Pod2g with the A5 Untethered Jailbreak