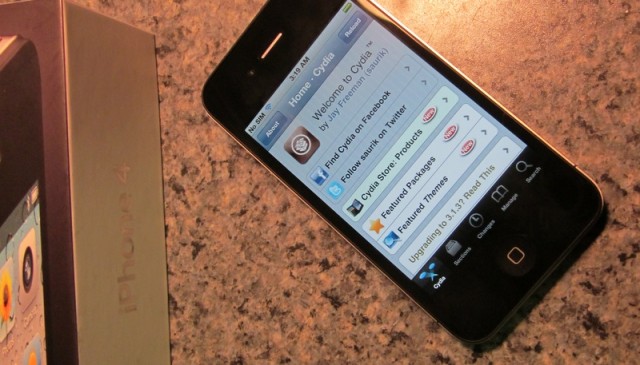 Pod2g has revealed that his new exploit requires a developer account to inject the necessary files to your device, and until he finds a way around this, the hack will not see a public release.

The exploit I used to inject the untethering files to the 4S relies on having a developer account, and can’t be released publicly.

It’s the same reason why @MuscleNerd has an iPad 2 tethered jailbreak but couldn’t distribute it.
So, we need to find a distributable exploit to remount the system partition read/write and to set Corona files at the correct places.

Here are some more FAQ’s that pod2g answered on his blog post:

Why A4 version of Corona was easier to release ?
Because a tethered jailbreak is a good way to install Corona!

Why don’t you do a tethered jailbreak then ?

A tethered jailbreak also relies on an exploitable vulnerability that we still haven’t found yet !

Let’s hope we get that jailbreak soon!
Continue Reading
3
Share