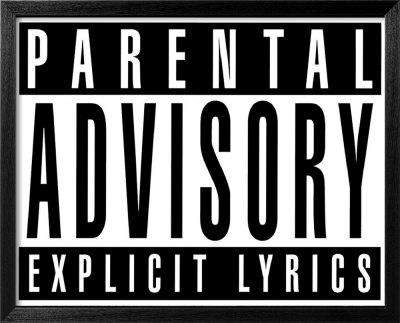 We really haven’t seen much news about iTunes Match in a while, even though it was published a month late here, in the U.S. and internationally.

But, Apple’s ‘iTunes Match’ troubles are just getting started. Cult of Mac, a popular tech blog, has reported that they have found a bug in the iTunes Match service that replaces songs explicit lyrics with the clean lyrics.

According to the tech site, iTunes Match has been replacing the author’s songs that contain explicit (dirty) content with clean versions of the tracks, which means no cuss words. You may not see this as a big deal, but it can make a $.99 cent song sound like a bad service cellphone chat.

The author reports that it only has happened to a few of his songs, mainly Rap genres.

What do you think about this issue? For you users of iTunes Match, has this happened to you yet? Have you noticed a difference in your song? Leave a comment below.