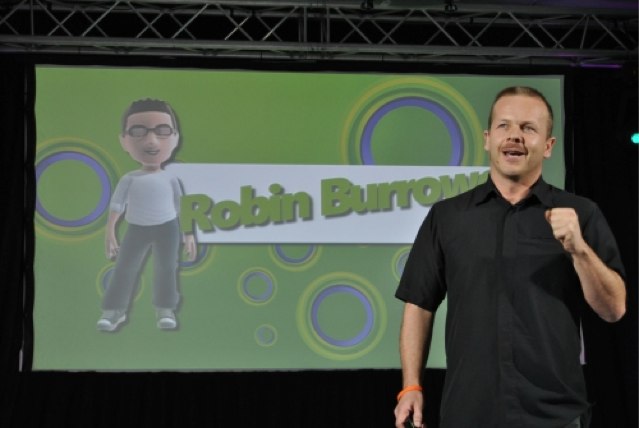 We have been reporting on the Xbox Live rumors for quite some time now; with the main interest being Microsoft bringing Xbox Live games to iOS and Android. Today we get another report regarding Xbox and iOS.

According to 9to5Mac,Apple has just added Robin Burrowes, a former Xbox LIVE executive, to its team to help with App Store marketing.

According to the report, Burrowes has just been hired on by Apple to lead its App Store marketing initiatives for iTunes Europe. Burrowes was with the Xbox team for 7 years and was previously responsible for product, business, and marketing management.

This addition will mark Apple’s third major pickup from the gaming community in less than 12 months; indicating that we may see some awesome games coming to iOS in the near future.