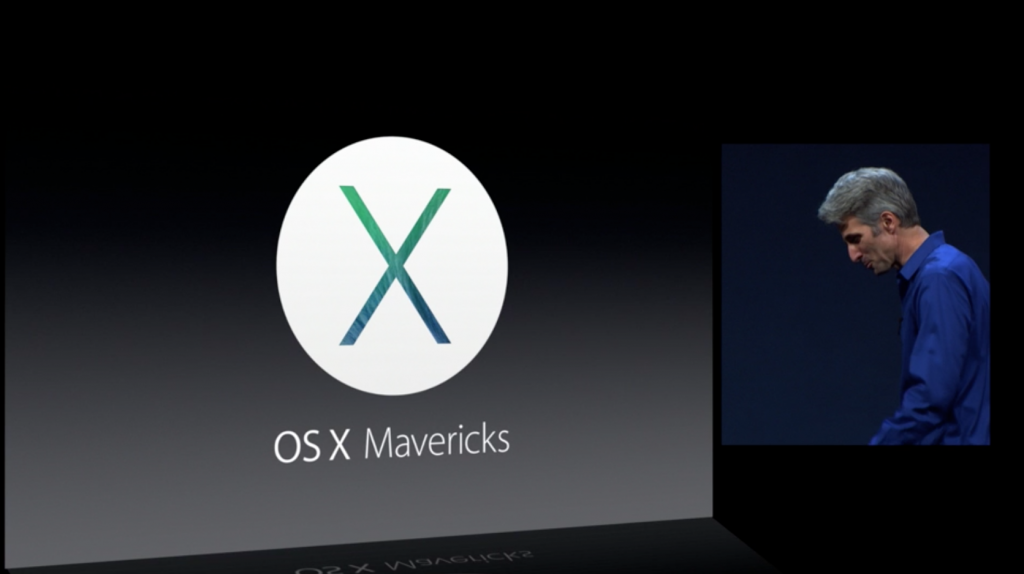 Safari has also been updated with a new bookmarks and massive performance improvements.

Notifications have also been updated and it looks promising! Push notifications from apps will push iOS alerts to your Mac. Notifications on the lockscreen that show you everything you missed since you last logged on. It will also update all apps in the background.

Maps for OS X has been announced and will push directions from Maps on your Mac to your iPhone.

iBooks and Calendar have also been updated but there’s nothing too important with those.

As usual, Mavericks will be available as a digital download from the Mac App Store this fall. It is available for developer preview now.

How to Jailbreak iOS 6 Untethered with Evasi0n [Mac & Windows]

Everything You Need To Know About The iPhone 5S