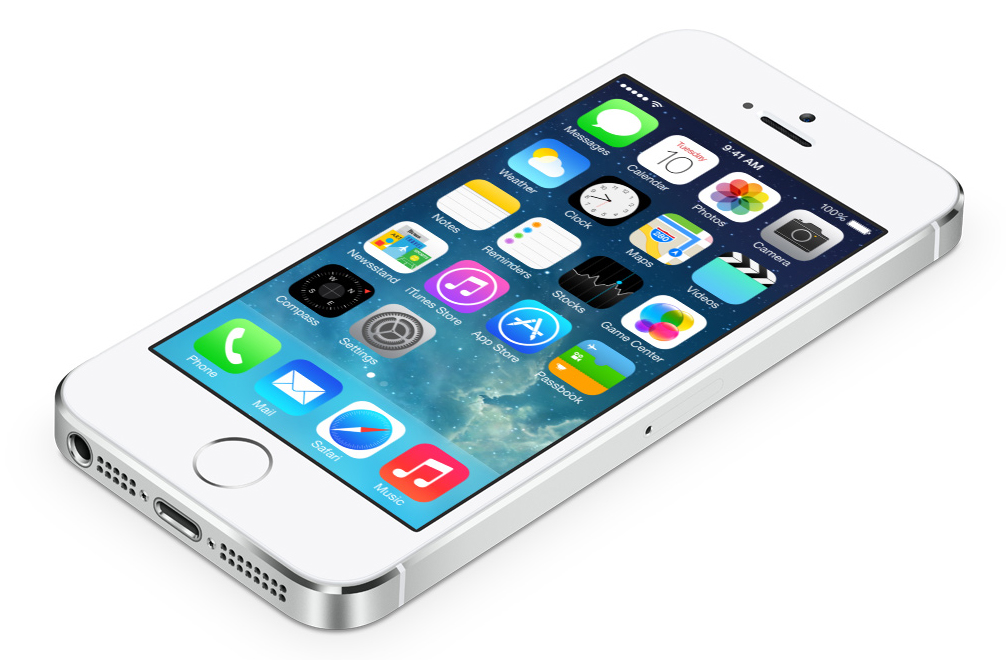 While we’re all waiting on the final version of iOS 7.1 to be released, Apple has just seeded iOS 7.0.6 to the general public. The update can be achieved Over The Air by going to Settings > General > Software Update, or by plugging your device into iTunes and updating.

According to official change-log, iOS 7.0.6 includes a fix for SSL connection verification:

This security update provides a fix for SSL connection verification.

While the update is most likely useless to most, it is currently not safe to update if you are jailbroken on iOS 7.x.x, according to MuscleNerd.

Same advice as last time! Stay away from 7.0.6 if jailbroken, and we'll update evasi0n7 if possible (this sounds like an important fix!)

Stay tuned for further updates and let us know if you find any new features/bugs by leaving a comment below!