An iOS 8.4 Jailbreak Has Been Shown on Video 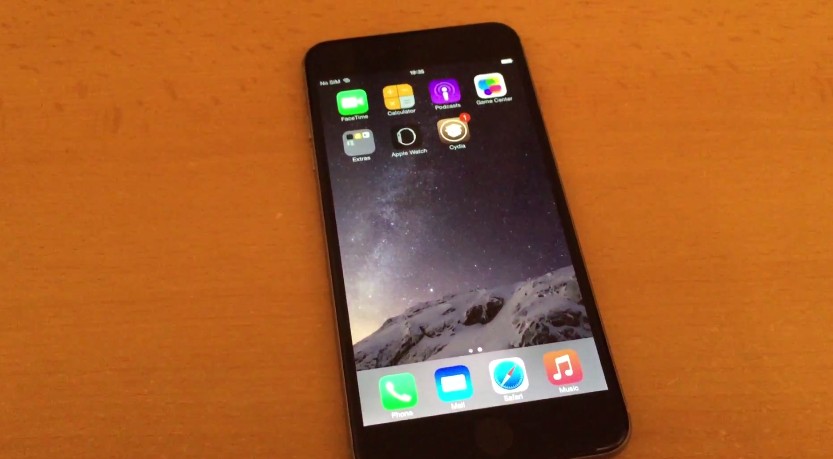 Well, well, well. Although iOS 8.4 beta 1 was just released last week, well-known hacker Stefan Esser (aka i0n1c) has posted a new proof of concept video showcasing a jailbroken iPhone 6 running on iOS 8.4. He’s able to prove that he is indeed on iOS 8.4 by showing the Apple Watch companion app and the newly redesigned Music app.

There is no question that this video is legitimate, as i0n1c has an impressive track record when it comes to hacking iOS devices. Even though he’s achieved a jailbreak, don’t expect him to release it to the public – ever. He has simply done this for his own pleasure and satisfaction.

today I am delighted to share this video of a proof of concept iOS 8.4-beta 1 jailbreak that I was working on the last 4 days. Of course this video will trigger haters all over the jailbreaking scene that for some reason believe they can decide what a person is allowed to do or not do with their work. Haters gonna hate. So just ignore the haters and never let them tell you what you have to do. In that regard never let anyone bully you and stop you from showing your own hard work. Peace!

How to Unjailbreak/Remove Cydia without Updating on iOS 10 – 10.2 Jailbreak