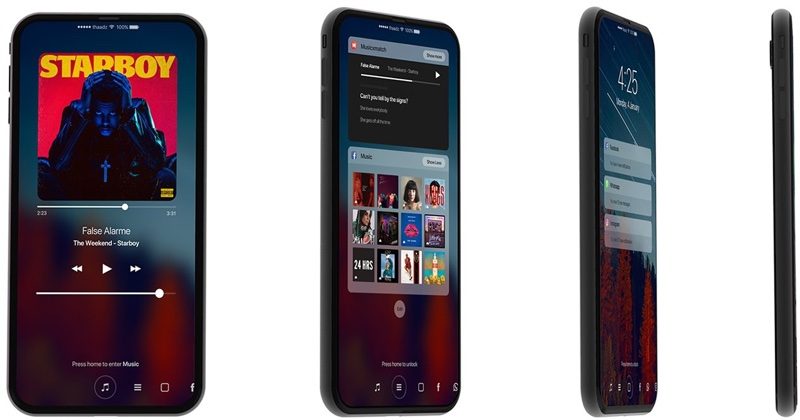 While we continue to await the highly anticipated iPhone 8, more and more leaks are popping up by the day.

The latest rumor comes from a report by The Bell, who reports that Apple is expected to use OLED screens for all new iPhones by 2019.

While the 10th anniversary iPhone, the iPhone 8, is set to feature an OLED screen, it is likely to be the only iPhone with an OLED screen in 2017.

Apple is expected to use OLED screens on 60 million iPhone units this year (about 40% of their lineup) and double the adoption by 2018. And by 2019, all iPhones should be shipping with OLED screens.

For the 2017 iPhones, Apple is expected to stay with the LCD panels for two of the three iPhones – the iPhone 7s and iPhone 7s Plus – while the iPhone 8 will ship with an OLED screen.

However, there will also be a new model rocking the LCD display next year. This could be an iPhone SE variant or another iPhone 5c-esque device.

Lastly, the report reads “Orders for each supplier will be decided when the production starts in April or May.”

So this is very interesting news. We all know that OLED screens are the new rage, so it’s only right for Apple to move in this direction.

Given that the current LCD screen on the iPhone 7 puts up a great fight with the Samsung OLED displays, when OLED comes to Apple, it will likely be the best display on the market without a doubt.